No-one has ever inspired me as much as the fab four. They’re the best of the best.

He has opened for or supported Matchbox Twenty, Whitesnake, Judas Priest, Spandau Ballet, Tears For Fears and Alice Cooper to name a few! Irwin is a founding member of iconic Melbourne Rock Band Electric Mary and in 2008 they were a finalist in the Music Oz Awards nominated for Best Rock Band.

In November 2013 Irwin was inducted into the ‘Legends’ Category at The Music Oz Awards. Irwin’s signature Series Model Guitar with Master Builder Avi Shabat of Shabat Guitars & Guitar Groomers in LA was unveiled at the NAMM show January 2014 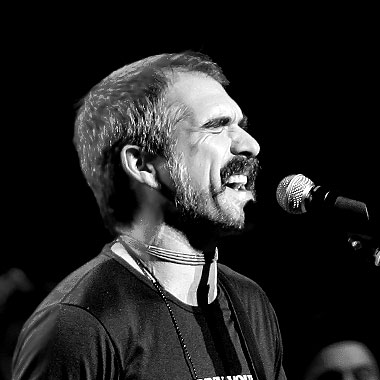