Sgt.Peppers was a ground-breaking record that established The Beatles as bona fide artists and not just a ‘pop group’. Its release fired the starting gun of ‘rock music’ as a genre.

Jon Allen has a voice you don’t forget. Just ask Jools Holland, who demanded Jon appear on “Later…” after hearing him on the radio.  Or Duffy, who heard his version of “Mercy” and called him in to the studio.  Or the millions of viewers of “Homeland” transfixed by his track “Joanna”.  Or the BBC producers repeatedly A-listing songs from his 3 albums.  Or fans Guy Chambers, or Mark Knopfler, or Jo Whiley, all of whom have been entranced by his trademark mix of catchy tunes and folk- and Sixties-inflected country blues.

Jon’s voice comes from the south, but not the south any of the above expected.  He was born in Winchester in the South West of England, and then followed the Beatles connection to the Liverpool Institute for Performing Arts, founded by Paul McCartney.  Jon has toured extensively, both solo and with his band, appearing with Knopfler, Emmylou Harris, Damien Rice.  His most recent album, “Deep River”, contains some of his best work.  To Jon, it’s simple. “I just try to write music that moves me. I’m trying to express some truthfulness. There’s no gimmicks, no beeps and whistles.” 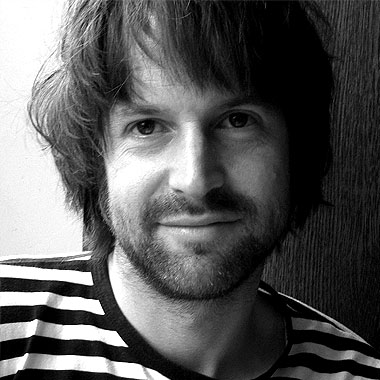