I have rediscovered these two albums so many times, they always seem as fresh and mysterious as the day I first heard them.

Kav Temperley has played a major role in the success of Australian three-piece, Eskimo Joe, as both the front man and an award winning songwriter. He’s also been integral in creating the soulful collective Basement Birds, starting the small indie record label Dirt Diamond Productions, and as a role model and champion for Oxfam’s “Close The Gap” campaign.

Eskimo Joe climbed steadily into the hearts of Australians from the day triple j first spun “Sweater” on their airwaves. Successfully straddling mainstream commercial success while managing to keep their Alternative Music roots secure, over their career, Eskimo Joe has racked up a list of impressive stats and awards.

Three of the band’s six albums debuted at #1 on the ARIA charts with juggernaut “Black Fingernails, Red Wine” shining for 62 weeks in the Top 50 and “Foreign Land” bringing home 2 APRA Awards for Most Played Rock Song on Australian radio and Best Rock Song of 2010.  Eskimo Joe has had 35 ARIA nominations and 8 wins and 25 WAMi Award Nominations with 11 wins.

Moving into 2016 and beyond Kav is focused on co-writing with various artists and producers at events such as 50 Songs in 5 Days, mentoring young up-and-coming songwriters and championing his position as an APRA Ambassador. Kav is currently recording and will release his debut solo EP in 2016. 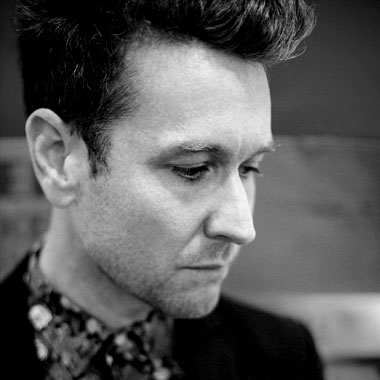