The odds of getting a pairing like --Lennon and Mc Cartney- astronomical - then throw in George-wow! Innovative, at a time, that made the music world take a collective gasp

In 1969 he and producer Molly Meldrum released The Real Thing, Australia’s only true psychedelic #1 hit and a song that is played regularly on commercial radio to this day.

Following that, Russell penned breakthrough hits such as; Sweet Sweet Love, Wings of an Eagle, Rachel, Part 3 into Paper Walls, The Girl That I Love and many many more………

Constantly in demand, Russell stills tours nationally throughout the year as well as appearances internationally. He has has worked alongside industry heavyweights like Cher, The Bee Gees, Linda Ronstadt, The Beach Boys and toured Australia with the hugely successful “Long Way To The Top”.

In 2012 Russell released Sharkmouth, a collection of tunes written about Australian historical characters. Sharkmouth reached #1 on the iTunes Blues Charts & #1 on the Australian Blues Radio Charts. In 2013 he won the 2013 ARIA award for Best Blues n Roots album for Sharkmouth. 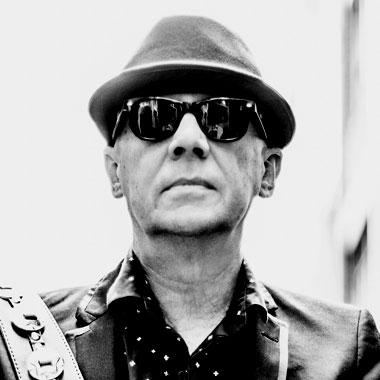